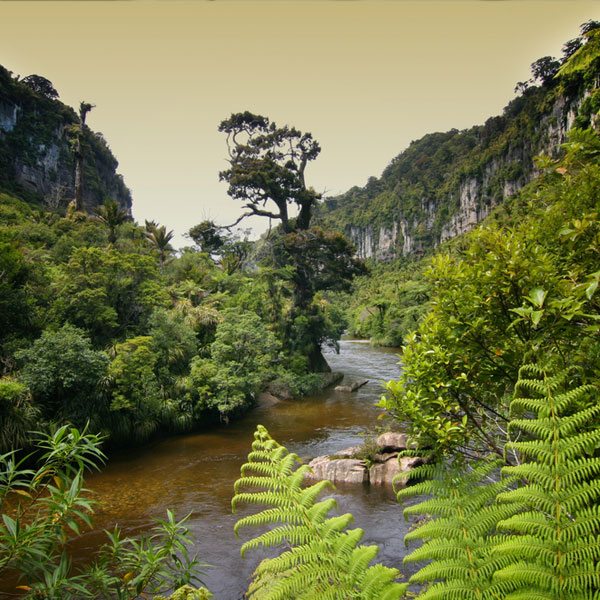 The Possum Problem in New Zealand

The common Brushtail possum, not to be confused with the North American Opossum, was first introduced to New Zealand from Australia in the 1837 by European settlers who were hoping to establish a food and clothing source. In their native Australia, possums do not pose a threat, but in New Zealand they have no natural predators. This, along with the possum’s flexible diet and high reproductivity meant that the population rapidly reached 60 million in the 1980’s. 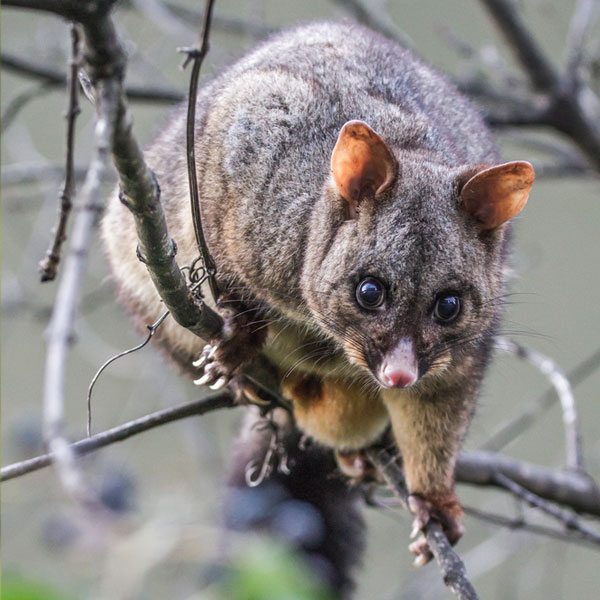 Ecological Destruction by the Possum

Causing excessive environmental damage, possums consumed vast areas of forest, eating their way through 17,000 tonnes of vegetation each night. With such severe destruction, possums can kill entire forests by defoliation within 20 years. This in turn leads to competition for food from endemic birds and animals and thus, dramatic changes in the forest composition.Due to the isolation of New Zealand there is unique flora and fauna with approximately 80% of New Zealand’s flora being endemic. Attacking adult birds (often flightless) and preying on chicks, eggs and rare native invertebrates, the ecological paradise is critically endangered.

The possum problem persists with possums being carriers of bovine tuberculosis and so these vermin not only cause serious problems to the native flora and fauna, but also severely affects agriculture with signifiant threat to the dairy and beef farming industries. 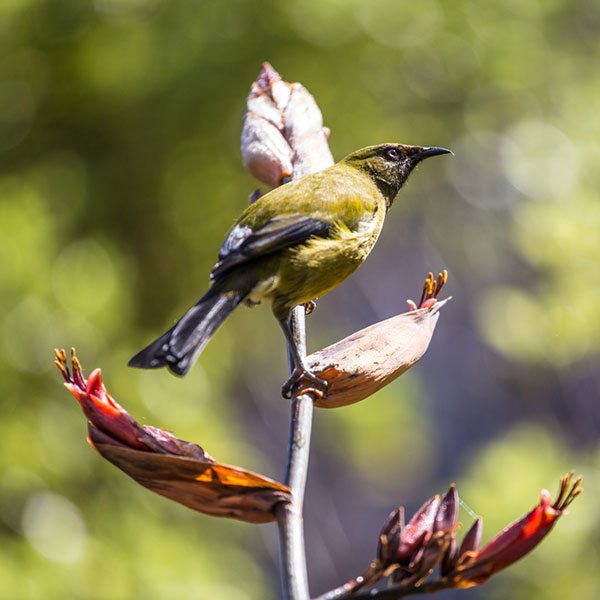 Legally classified as pests, control was required and possums were considered enemy number one. By 2009, control had reduced possum numbers to around 30 million animals and now, almost half of New Zealand’s vegetated land is under some form of possum control. Much of this control has been through broadcast toxic chemicals, which New Zealand wants to reduce or eliminate.

Possums are not hunted specifically for their fur; the fur is a by-product of the huge effort to save the New Zealand environment and native species. By utilising Brushtail possum fur, Untouched World™  under the umbrella company, Snowy Peak, is helping to lessen the use of broadcast poisons and so contributing to the conservation and sustainability of New Zealand’s native flora and fauna.

Social
« Possum Merino – Inspired by New Zealand
Why is possum fur so warm? »

This site uses Akismet to reduce spam. Learn how your comment data is processed.

Use the search box to find the product you are looking for.

No products in the cart.